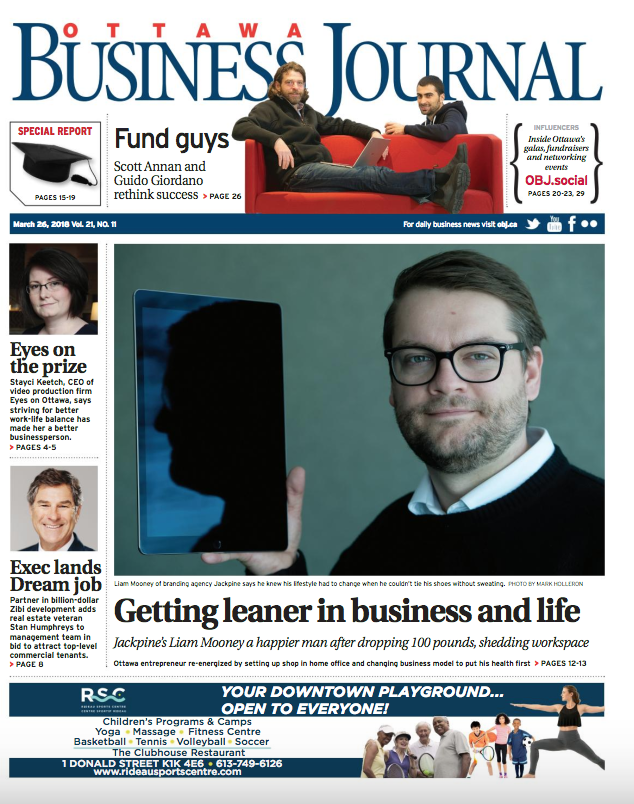 I started writing the occasional story for the Ottawa Business Journal while studying journalism at Carleton University in 2015, and after a stint at the Globe and Mail in Toronto, I returned as a full-time reporter in 2016.

I cover a variety of topics as OBJ’s general assignment reporter. Most often I enjoy reporting on Ottawa technology and the performance of locally-based public companies, but my expertise extends to development, cannabis, retail and City Hall.

My reporting on changes in government procurement strategy after the 2017 federal budget earned me the Canadian Advanced Technology Alliance’s Excellence in Science and Technology Reporting Award that year.

I’ve written hundreds of stories for OBJ, but here are links to just a few of my favourites:

And all the rest are right here.

My work also often appears in the OBJ newspaper: