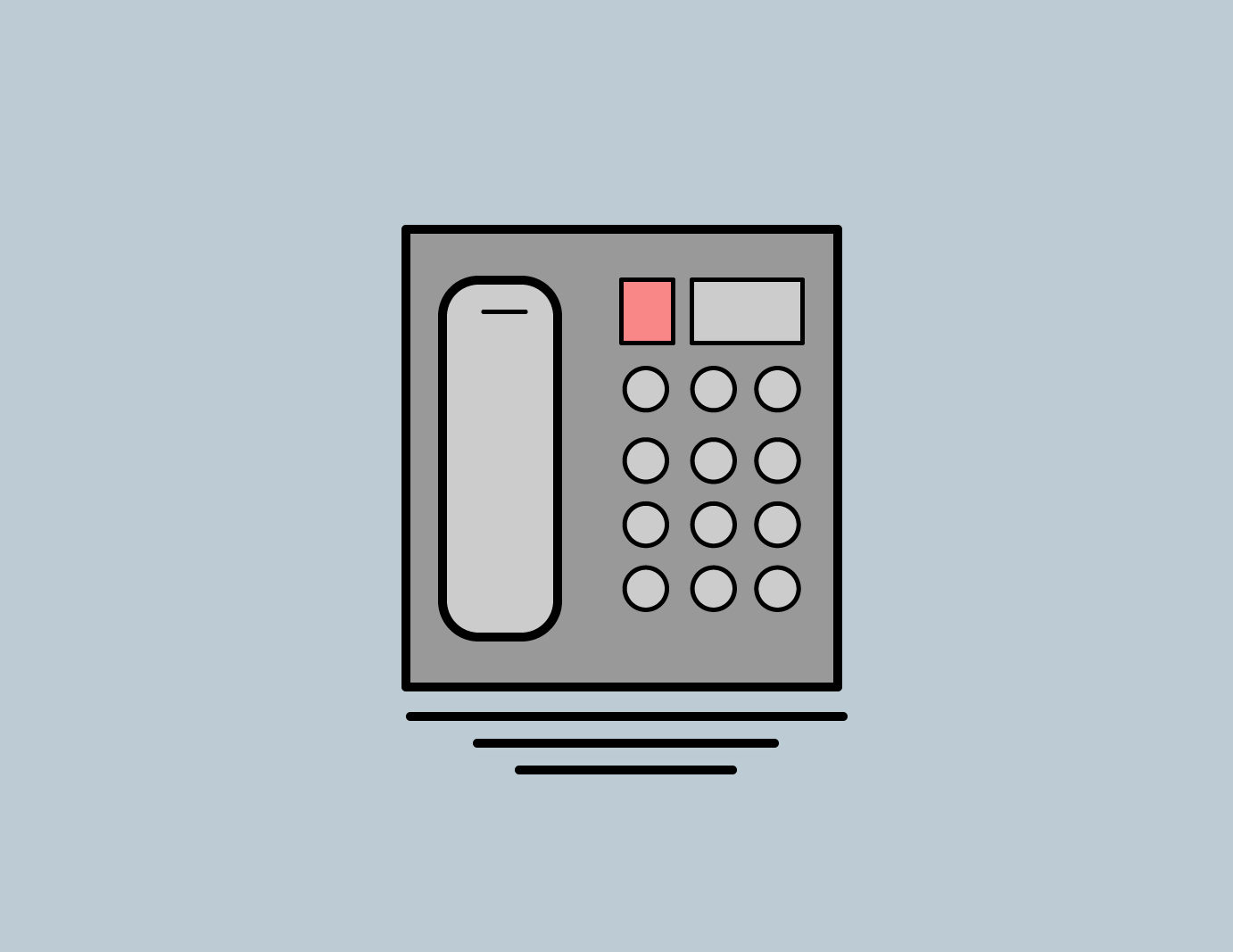 Perhaps my most fulfilling personal project to date, I co-produced a podcast in 2016 with the talented Arif Jaffer called One New Message.

We had the idea that everyone has a message they want to share with someone, but they either never had the opportunity or courage to do so. If you were calling someone to finally leave that message but instead heard that canned voicemail prompt, what would you say?

That’s where One New Message stepped in. We brought guests on our show to share the messages they always wanted to leave. From old high school principals, to strangers we’ve never spoken to on the bus, each episode told a story that was heartfelt and unique.

One New Message was featured in iTunes’ New and Noteworthy section shortly after its initial release.